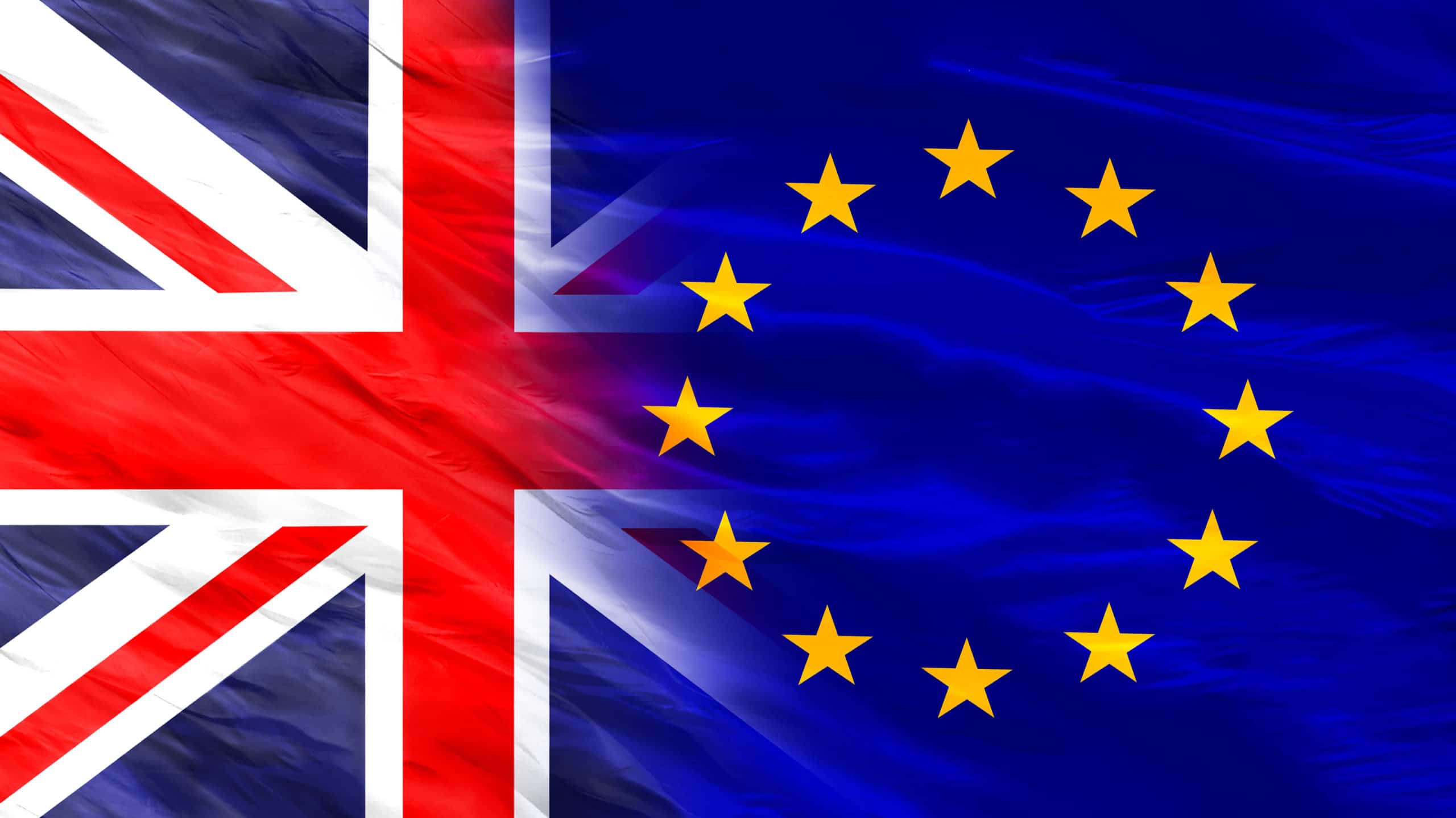 The Impact of Brexit on Amazon FBA: Preparing as the Deadline Approaches

The deadline is quickly approaching for the end of existing arrangements between the European Union (EU) and the United Kingdom’s utilization of the European Fulfillment Network (EFN) for Fulfillment by Amazon (FBA) orders. It is not exactly clear what will happen when the customs border forms between the United Kingdom and the EU. Negotiations are […] 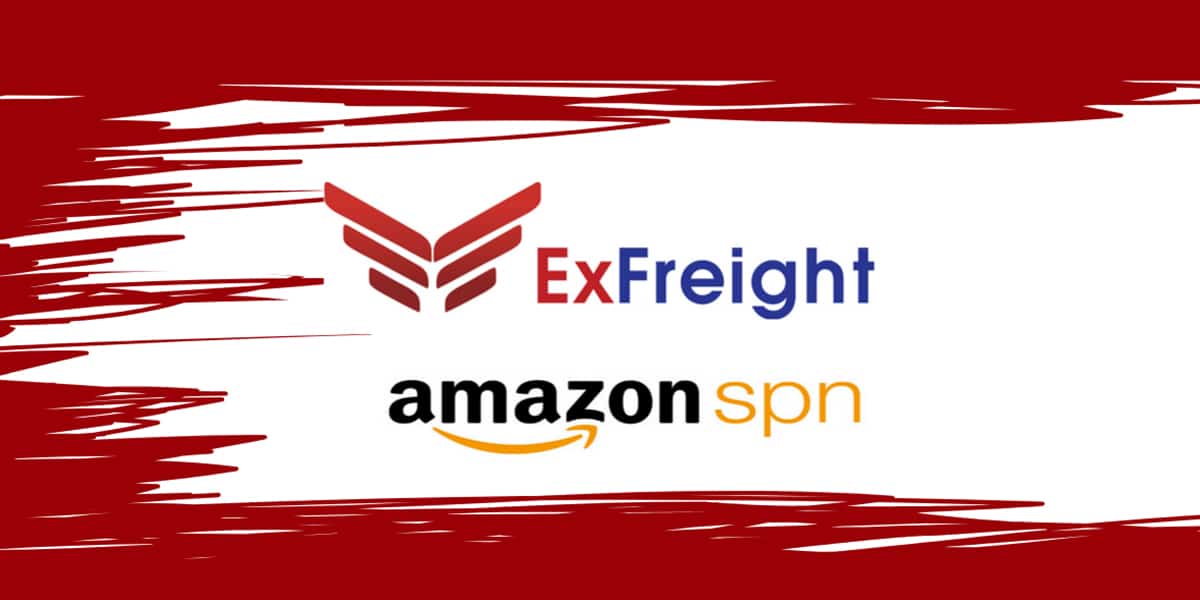 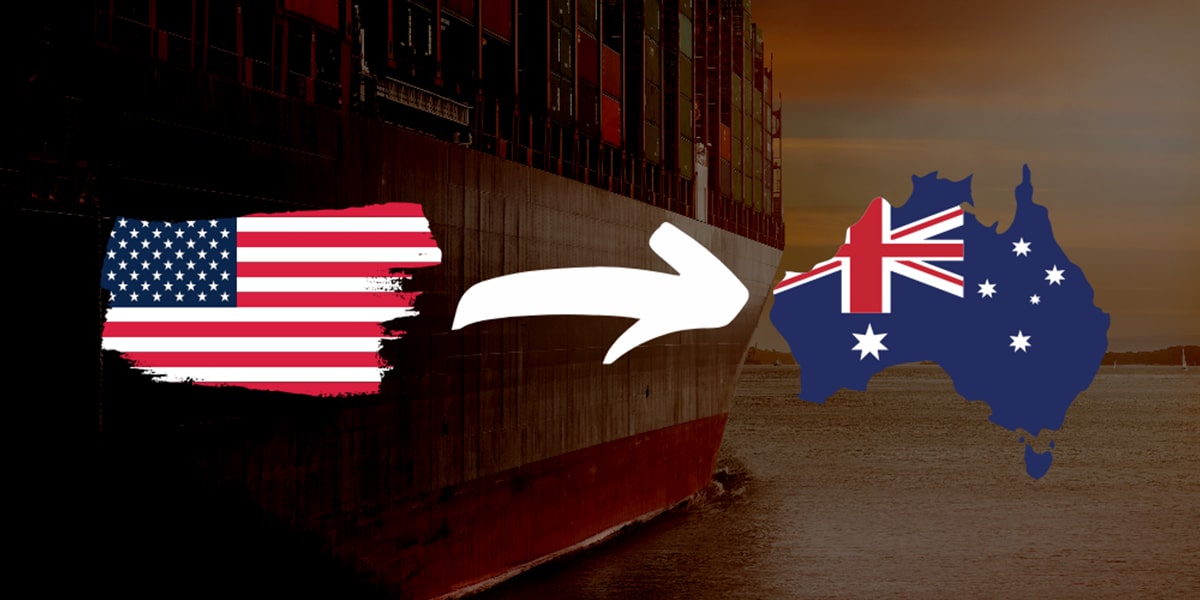 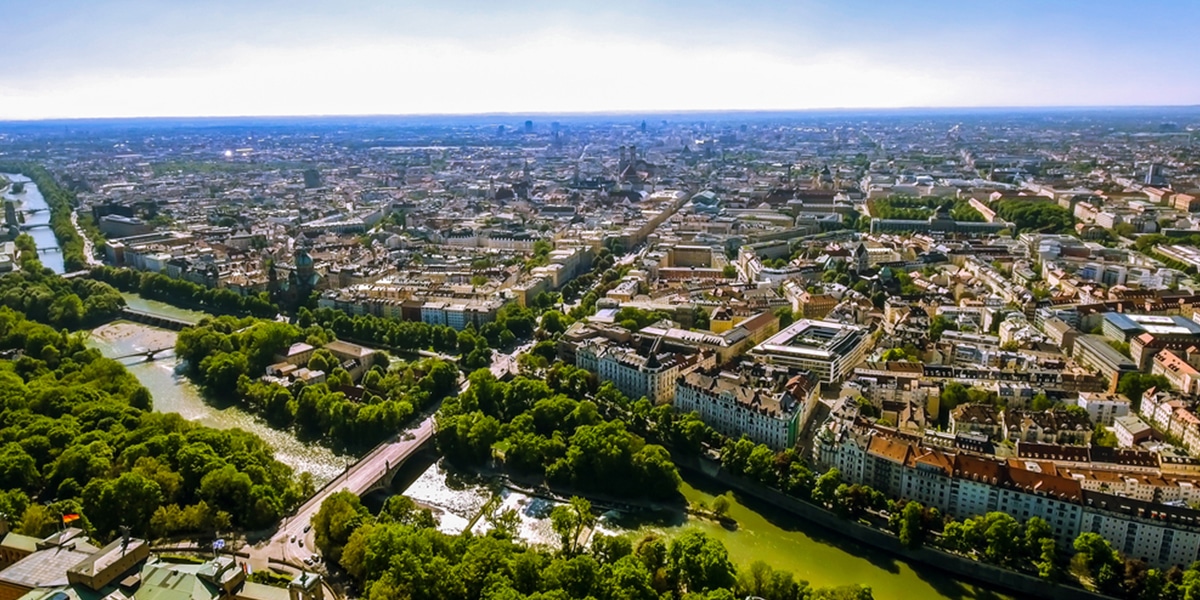 The Event is the World’s Largest Intermodal Logistics Hub and was Attended by 2,374 Exhibitors and 64,000 Visitors From Over 60 Countries 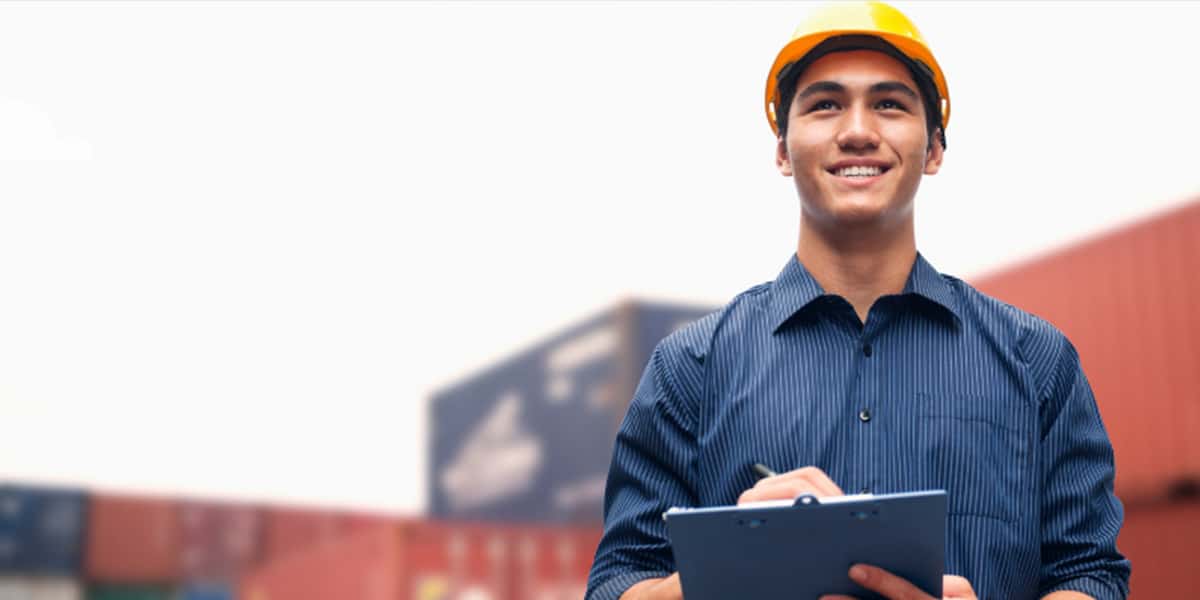 The Future of Automation in Shipping & Logistics

The technologies, systems and processes involved with shipping & logistics are evolving at a rapid rate. 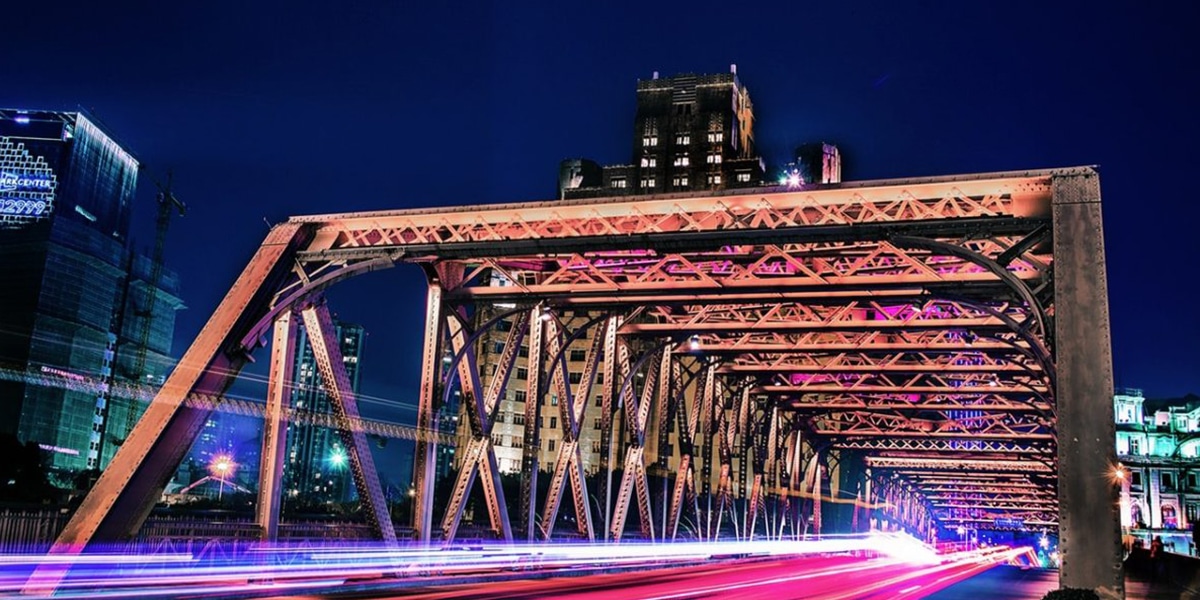 Thoughts on Logistics Trends in the Near Future

In this article, Charles Marrale (CEO of ExFreight) breaks down the leading logistics trends into a few snapshots.

Hours of Operation : Mon-Fri 9am to 5pm GMT

Hours of Operation : Mon-Fri 9am to 5pm CET

Hours of Operation : Mon-Fri 9am to 5pm CST